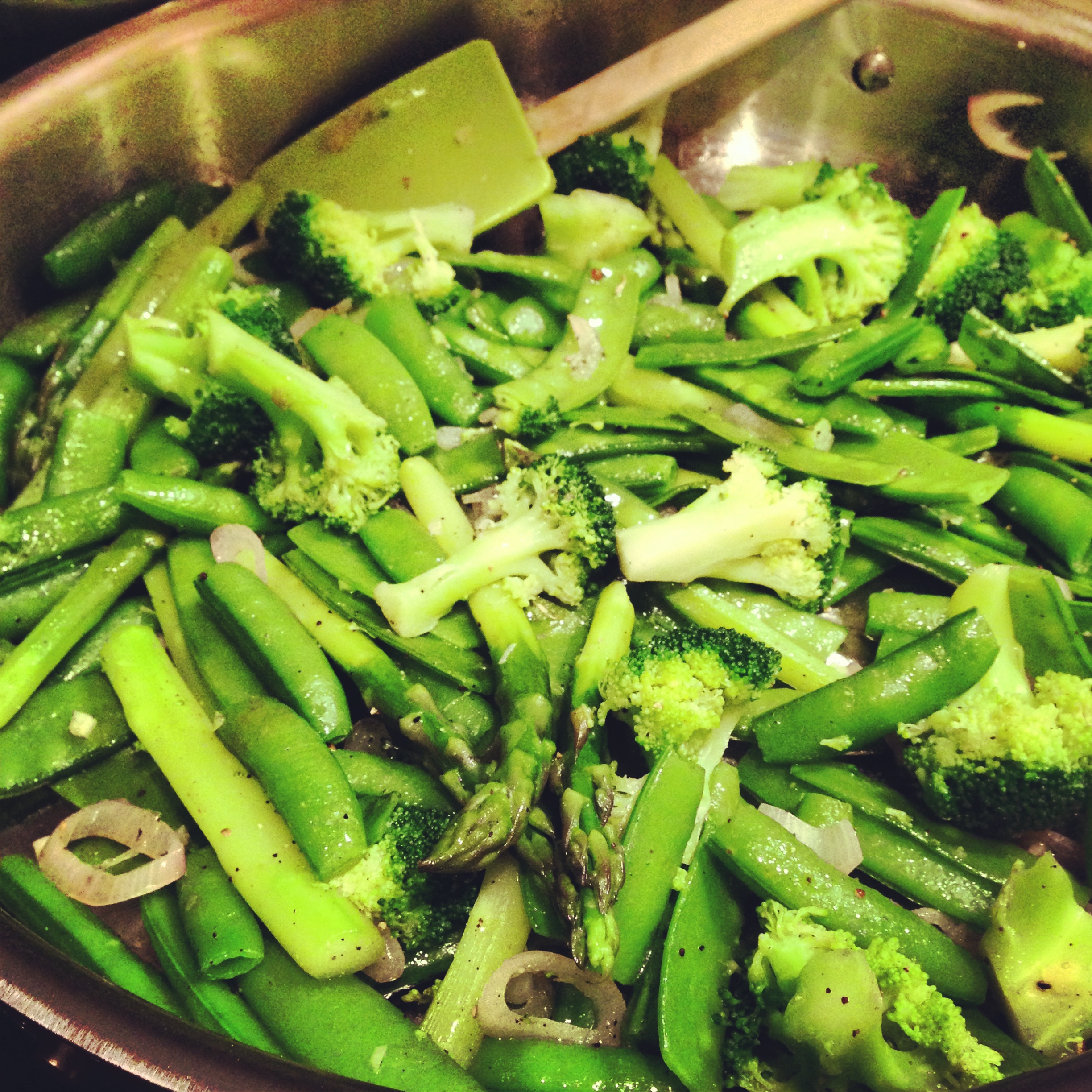 We all know too well the “battle of the vegetables”!!! Why can’t the child just grab hold of a celery stick and chomp it like a champ. Instead they either ignore it or give it the “stink eye”. With this said I know there are the select few miracle children who voluntarily say, “Mom, I’m hungry. Can I have some carrots.” Well to the parents of those children, please just make us feel better by lying and saying, “Oh yeah, my kid is right there with yours. No veggies unless they are dowsed in ranch or some other type of dip.”

Obviously my girls aren’t among the miracle children. Only through serious coaxing and some training have I been able to get them to eat their veggies. Ava is a well rounded eater, while Cali is more on the picky side. Both however, would prefer apples over celery, and bananas over cauliflower. So what do I do to fix this innate aversion to vegetables…

For starters, I introduce vegetables as early as I can. Meaning from the very beginning, just like every other mom, I serve up pureéd versions of most all veggies. Either a homemade purée or store bought, one way or another I try my hardest to get them familiar with the different flavors. Trust me, just because I offered the veggies from the start of introducing “solid” foods does NOT mean they liked them. In fact when both girls could finally use their teeth to munch on the actual solid foods (non puréed), neither of them particularly liked the taste or the texture. Ava was hit or miss. Some times she would take down a cucumber with out even the slightest notion she was eating a  vegetable versus a fruit. Other times she would procede to place her fingers through the center of the cucumber and wear it like a ring (which I guess is also slightly appropriate seeing how she is a true girly-girl). Wear it like a ring and not give even the slightest notion the cucumber was actually supposed to be eaten and not used as an accessory:) Cali on the other hand was usually always a miss at the beginning stages of her solid food days. She neither accessorized with the veggies or even acknowledge they WERE vegetables. It was as if they weren’t even present on the plate.

Many times, for children on the spectrum, you will find the aversion to vegetables is most often due to the texture. If this is the case, you will most likely find them having aversions to most all foods and not just vegetables. Cali definitely has some sensory issues when it comes to foods. For instance, just this morning I cut two grapes in half, placed them on her plate, and asked that she eat at least one half. She proceded to tell me the “skin is yucky”. Not once did she say the “sweetness is yucky” or “it’s a bit tart”. No, all she mentioned was the skin. Sensory thing…I think so. Because Cali’s sensory sensitivity is mild when it comes to food, I haven’t pressed the issue with her occupational therapist, Krisanne. Occupational therapists are a great resource to helping a child who may have oral sensory needs. Instead of talking to Krisanne, I have stuck to the age old tool called CONSISTENCY. As I mentioned previously, there is not a day that goes by I do not put some sort of vegetable on the girls’ plates during lunch or dinner, usually both. Does this take more planning and effort…certainly. Do I waste a lot of vegetables because they are half eaten, nibbled on, or licked upon…oh yes. But, I would much rather waste veggies and therefor waste money, if it means sooner than later my girls will be eating one of the most nutritious parts of their diet. And what do you know…nowadays each of them does in fact eat their vegetables. Ava, like I said, is more well rounded or more accepting of various veggies. Cali sticks to cucumbers, broccoli, and carrots. Make a surprise trip to our house and I bet you a thousand bucks we have all three in the crisper drawer of our fridge EVERY single week! I’m getting pretty creative when it comes to preparing these veggies;)

I wish I had a more impressive trick to getting your kids to eat their veggies, but really the only advice I can give is to be consistent. Obviously you will have days when because of errands, parties, vacation, or family visits your child won’t get the “good” foods, but for all those other numerous days you are home with the him or her, make it a priority to serve veggies. Don’t ask them which ones they would like, just serve up the one you choose and go with it.  I can’t really even give advice on how many times you should serve a certain veggie before they will start to like it. What I can say is don’t give up after the first week, first month, or first few months. Keep going with the veggies until they are out of the house, living on their own. Again, consistency is the key. If you don’t try, you’ll never know. And remember to manage your expectations. Pretty much expect that your child is not going to like them. Expect that you will be throwing away half eaten, nibbled on, and licked upon veggies with each meal. I promise if you expect it, you won’t be half as frustrated as you would be without the expectations.

Tonight Casey was out of town, so me and the girls had a simple dinner. The girls had egg burritos with garlic sauteéd broccoli, sugar snap and snow peas. Ok maybe to some of you that doesn’t seem simple, but I promise it was.

Here is the recipe to the Garlic Sauteéd Broccoli, Sugar Snap and Snow Peas

20 cups of water (for blanching)

Bring the water and 1 1/2 tbsp salt to a boil in a large pot. Place prepared veggies into the boiling water. Blanch vegetables for 2 minutes, not a second longer. Scoop the veggies out of the pot and into a bowl. Run cold water over the veggies for about 30 seconds to give them a good shock. This will stop them from continuing to cook outside of the boiling water. In the meantime, heat olive oil over medium heat. Once hot (about 30-45 seconds) place shallots into the pan. Give them a stir and leave untouched for about one minute. Toss in the garlic and give it another good stir. Let cook for 30 seconds without stirring. Do not cook longer than the 30 seconds. You don’t want the garlic to burn. Pour in the blanched veggies. Sprinkle 1/4 tsp salt and 1/4 tsp pepper over the veggie/shallot mixture. Give it a good toss, and allow to cook untouched for about a minute. Stir about every minute for five minutes. At the five minute mark, turn off the heat and remove the pan from the  stove top. Sprinkle over more salt to taste. Serve warm or at room temperature.

*Sometimes I will add in asparagus. If I do, I still keep the combined veggies at 2 pounds. When preparing the asparagus. I will peel off the top layer, going about two-thirds of the way up, in order to get rid of the fibrous layer. I will then cut off the bottoms (about 1 1/2 to 2 inches). These tend to be tough. Once prepared I will cook the asparagus together and the same way as with the other veggies.

As a side not…Zulily has Preschool Prep videos 55% off today! We are in LOVE with these videos. Cali has learned a tremendous amount from these. Go get some! There is a quick sign up involved but it’s worth it!! 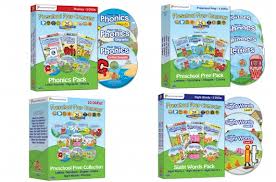 Did you enjoy what you read? Don't forget to spread the word. Share by pinning, linking, or tweeting.