We still have hard days

There is so much power in staying positive and being grateful for the good in our lives, but let’s be honest…some days are just hard. Like today. Casey took a last minute trip to Wyoming for work and the girls and I woke up to the start of a not so normal Thursday. A normal Thursday would look like this…

- Girls wake up and have breakfast

- Get ready and head to the car by 8 o’clock

- Arrive to occupational therapy at 9:15

- Head home, eat dinner, and get ready for bed

Play group therapy goes in waves and right now we are on an off period. Along with no group therapy, a few more changes made our day a not so normal day. Occupational therapy was still on, but following this therapy was a birthday party for one of our neighbor friends. It was a princess party starting at 11 o’clock which meant the dresses and such had to be picked out and ready to go before leaving for OT with Krisanne . Because this preparation had to be made before leaving for Krisanne’s, Cali was already aware the day was going to be different. Different for Cali is ok as long as you prep her for what is to come. Naturally I prepped her. She seemed fine until we had to pick out her dress. This is where it all began…

Ava recently turned three and for one of her presents we decided to give her a Sofia The First dress. She was thrilled!!! And so was Cali! You can guess what dress she wanted to pick out for the party. I of coarse let Ava choose the Sofia dress and immediately you would have thought World War III had begun. Lucky for Cali, Ava felt sympathy for her sadness and offered up her Sofia dress. Nice sister I know! World War III ended as quickly as it began.

On the drive to Krisanne’s, everything seemed peachy keen. We parked, got out of the car, and started walking in the door when Cali mentioned feeling sick. I immediately knew what this “sick” meant. Last session with Krisanne, Cali was introduced to the school nurse’s “sick couch”. As soon as Cali mouthed the word sick, I knew exactly where this was going. Krisanne greeted us as the door and Cali again mentioned feeling sick. When Krisanne pulled her away from the “sick couch”  the war started back up. This kind of war is a lot of bloodcurdling screams, sometimes mixed with arms flailing and kicking feet. Too bad for Krisanne. She didn’t really win the war. The session came to an end an hour later, and when we went back in to pick Cali up, I was sad to see her still in fighting action.

Walking back to the car I told Cali we could not go to the party mad or upset. I told her it was fine if she wanted to stay upset, but choosing to do so would result in staying home. It was a miracle! “I’m happy mom!” Seriously, she flipped that switch so fast I was honestly witnessing a first hand miracle!

The drive home was fine. She and Ava took cat naps and seemed extra happy once we pulled up to the party. The party was from 11-1, which meant a nice peaceful lunch all to myself on my back patio. I even took a little cat nap!

Lately, Cali has been doing a fantastic job at being socially aware of her behavior. This is a MAJOR accomplishment. I knew when going to pick up the girls, they wouldn’t be thrilled. Leaving a fun party with only a short nap under their belts, bodies filled with cake and ice cream, and having already endured an “eventful” morning, I was sure to meet some resistance. You’re right…I met some resistance. It was called the return of World War III. And this time Cali could have cared less to have her friends see her in fighting action. Socially aware…yeah right.  For me, I wasn’t even mad. I was embarrassed mixed with a feeling of sadness. It was a feeling I often felt one year ago when this was the norm with Cali. Before this episode, the day was not so great, but bearable. Mentally difficult, but my emotions were still in check. The pick up at the party  is where my emotions started to take a dip.

- Friend came over to play. After fifteen minutes of play the fighting began.

- At 3 o’clock, Madi came over for a quick play therapy session. Cali did fine. It was me who wasn’t doing fine. I became stuck. During the hour of our session my mind was focused on her inability to fully engage. This is no surprise, but it made me sad nonetheless.

- Coco, a neighbor friend, came to play. Playing went great. Thirty minutes past and they were headed to Coco’s.

- Around 5:30 Coco’s mom came to drop off the girls. Once again a meltdown. This time the arms flailing and feet kicking were directed at me. Sad again.

- I put Cali back to bed and now as I look at the clock, 8:08 pm, the upstairs is silent. Girls are asleep.

Some of you may be looking at our day and thinking, yeah, so what. I have plenty of those days. Well, I am positive many of you do, but when I have these days I have to somehow buoy myself up and not get bogged down by all the worries and concerns about autism. These are the days when staying positive and being grateful are really put to the test. Sometimes I ace the test and other days I fail. Before starting this blog, I would fail more times than I would pass. I always knew and still know I have Casey, my family, and incredibly close friends who are there to listen, but I am the queen of pushing things to the side. Push it to the side and then you don’t have to deal with it, right. But now I have this blog and it allows me face the hardship straight in the face. And somehow, I pass now more than I fail. Putting my fingers to the keyboard and letting it out somehow makes me see the good. It helps me to remember that although we have a bad day, there is always good to be had.

Today was hard. Tomorrow might be hard, but really how can we fully relish in the good if we don’t experience the hard. How can we fully understand the happiness this life has to offer if we don’t understand sadnesses. This is what life is all about. An opposition in all things is actually a good thing.

We have hard days, but that’s ok because we still have the good ones too! 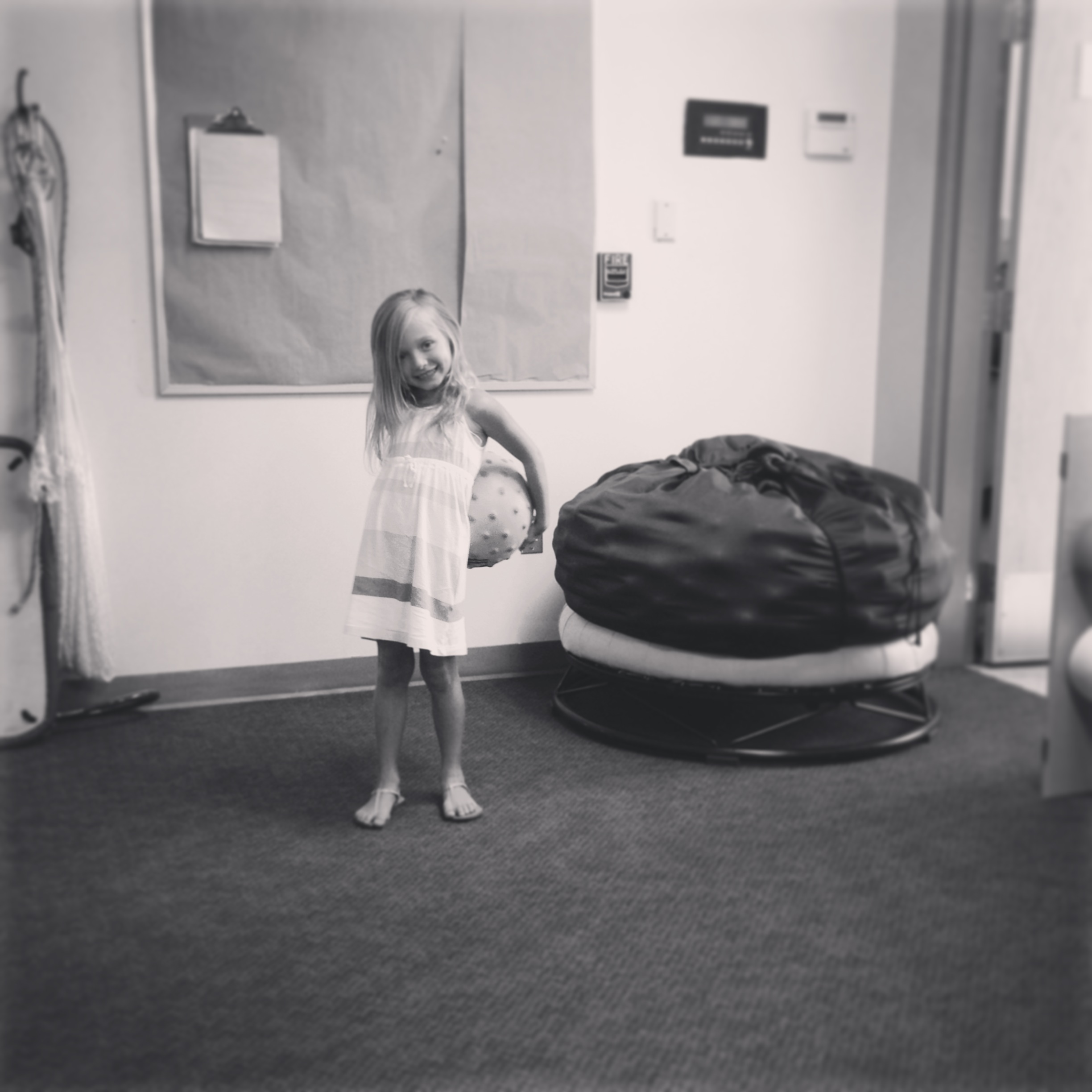 This is why even the hard days are ok!

Did you enjoy what you read? Don't forget to spread the word. Share by pinning, linking, or tweeting.